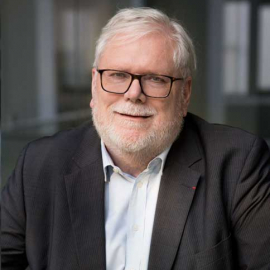 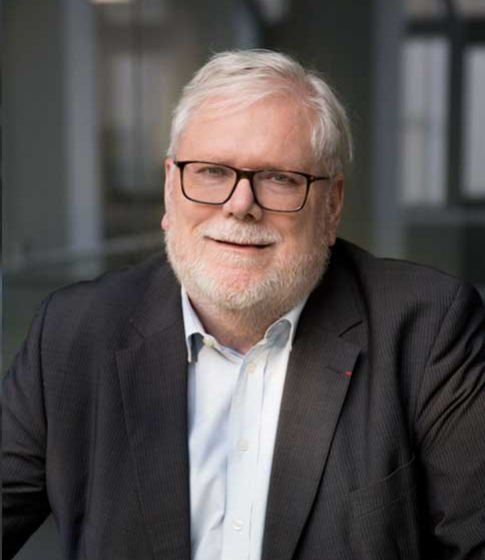 Alain Fuchs
President Professor Alain Fuchs is a physical chemist specialising in molecular thermodynamics. He has co-authored 200+ publications and has spent many academic years abroad. Alain Fuchs is currently President of the PSL University. He was President of the CNRS, and before that Director of the Ecole Nationale Supérieure de Chimie de Paris, after having been Director of the Laboratoire de Chimie-Physique d'Orsay. He is a Fellow of the Royal Society of Chemistry and a member of the Academia Europaea. He holds an honorary doctorate from the University of Quebec in Montreal, is a Chevalier de la Légion d'Honneur and is decorated with the Order of the Rising Sun, Gold and Silver Stars Alain Fuchs took on his position as the President of PSL in October 2017. His term was renewed in February 2020. He was also elected President of the PSL Foundation in October 2017, renewed in February 2021.