“A PhD is a long-term commitment. I took the time to let my project mature before choosing my research path”

Today in PhD Year 1st, Werner is an alumnus of the Master's degree in Sciences of religions and societies at EPHE - PSL. He makes us discover his passion for Iran and his commitment to the student life of PSL. 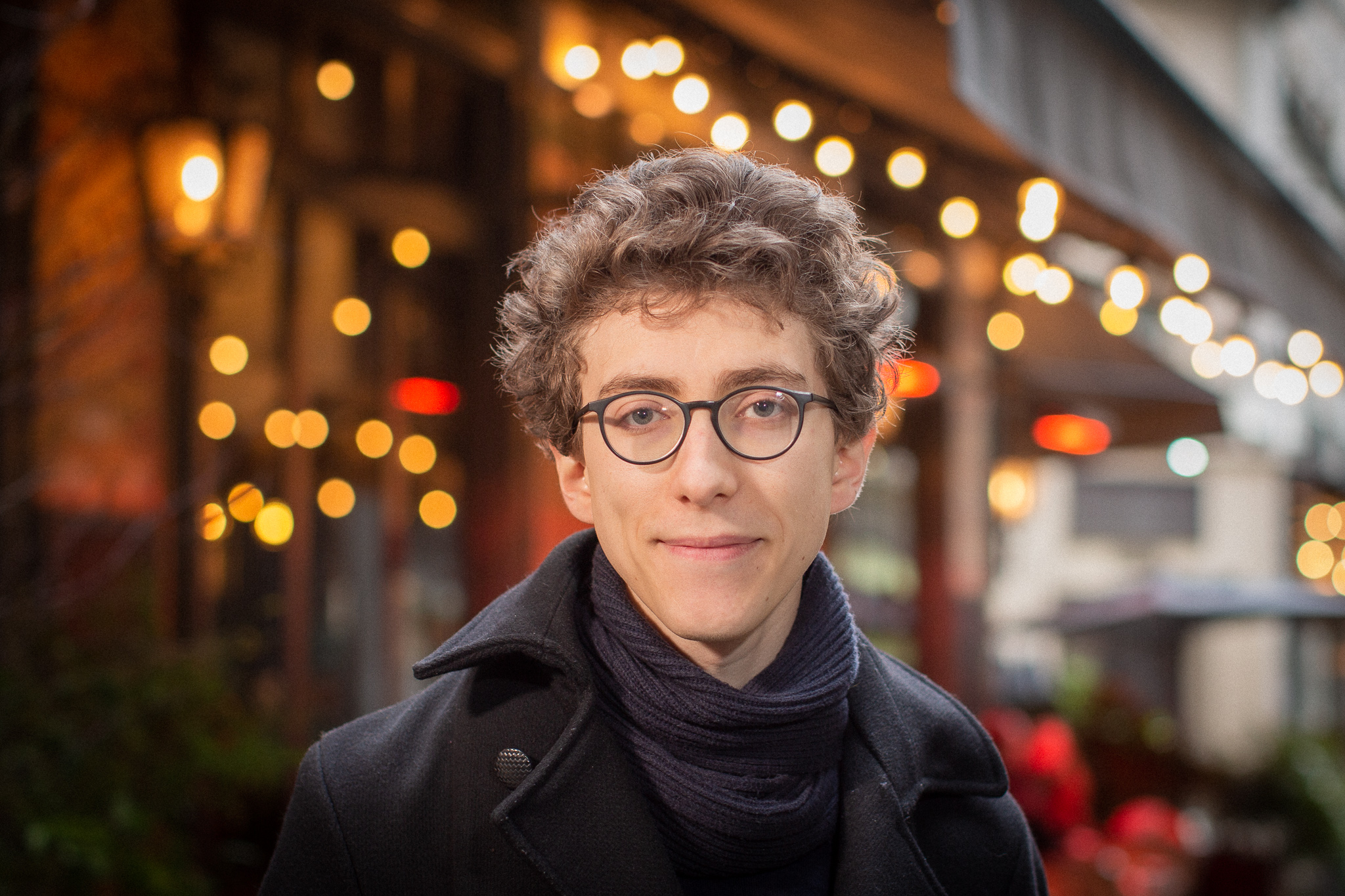 Curious, avid for knowledge and always excited to share his passion for Iran, Werner is a history student who’s currently in the first year of his PhD program. His interest in the country is rooted in the Iranian friends he met in Lyon before getting his Bachelor’s degree. In 2015, eager to learn more about Iranian culture, he decided to visit the country and fell in love.

“I didn’t yet have a specific idea of what I wanted to do after getting my Bachelor’s degree. I found diplomacy and research appealing. Iran interested me a lot. Visiting Isfahan was a shock. All at once I realized that I wanted to work on that historical juncture when the city emerged as a cultural and diplomatic center in the 17th century.”

On returning to France, Werner researched the various degree programs that could accommodate his project and provide support. Previously, during one of his undergraduate courses on the Mediterranean, he had become familiar with the work of Bernard Heyberger, who is a professor at EHESS and EPHE-PSL. He specializes in Near and Middle Eastern Christianity and teaches in the PSL Master’s program on Science of Religion and Societies.

“I had skipped the first recruiting round for the Master’s program because I was reluctant to commit myself to this research project. Plus, contacting a research professor that you don’t know, when you’ve only just finished your Bachelor’s degree, is a little intimidating. Fortunately EPHE does two rounds of recruiting! During the summer, I contacted Professor Heyberger and he gave me a positive response. We met just before the end of the recruitment period in September. After I had told him about my project, he asked me if I knew anything about contemporary Iran and if I liked Iran. I still remember that question. I thought the answer was obvious. I still would give the same answer today, but with hindsight I realize how critical that question is for anyone who’s in the middle of a research project. So I was able to tell him about my passion for Iranian culture and my discovery of Isfahan. With his support as a instructional mentor, I was able to join the Master’s program.”

During the program, Werner gradually zeroed in on his research project: he was particularly interested in French perceptions of Iran during the 17th century. But before signing up for his doctorate, he decided to study Persian at the University of Tehran:

“I needed some time to reflect. Doing a PhD and choosing a research path – those are long-term commitments. I had learned about Iran when I was younger, during the summer, in an informal environment. I wanted to be sure I still loved the country as a researcher, and in the winter!”

On returning to France, his mind was made up: he enrolled in the PhD program in history and Iranian studies at the Université Sorbonne Nouvelle - Paris 3, while completing his Bachelor’s degree in Persian at the Institut National des Langues et Civilisations Orientales in Paris.
During his years as a student, both in Lyon and Paris, Werner developed another passion: debate!
“It all started with a bet I made with a friend. We were both enrolled in the public speaking course for law students at the Université de Lyon. We made it through the first round and we really got into it. We were both eliminated in the quarterfinals, but that was a lot better than I had hoped for.”
When he arrived at EPHE-PSL, Werner looked around at campus life and found out there was a debate competition organized by PSL’s student organization, the PSL Student Union.

“They held the competition in the Friedel amphitheater at Chimie ParisTech-PSL. There was hardly anyone in the audience, it was kind of sad. I didn’t know it then but it was the first time they were holding the competition and the PSL Student Union was just getting on its feet. In talking with them, I realized there was incredible potential. Initially I was just going to help out from time to time, but eventually I took over running the event.”

It was through the work of Werner and other members of the Student Union that the competition took on its current form. In 2019 more than 200 people squeezed into the big amphitheater at Lycée Henri-IV to watch the championship.

“I’m very proud and very pleased to have been able to have that experience. I’ve met some incredible people at the PSL Student Union and made some close friendships; it’s an experience that’s given me a lot more than I ever would have imagined. I not only gained skills in event organization, task planning, managing groups, but I also met students from other schools who have a different view of the world than I have, different interests and different things they’re passionate about.  I love learning how to do research and constantly expanding my knowledge, but it’s also healthy to be able to get out of the university environment, because there’s also a big world outside!”

For the next three years, Werner will be focusing on his research, but he’ll continue to keep track of the Student Union’s activities and especially the debate competition that, to his delight, lives on after him. 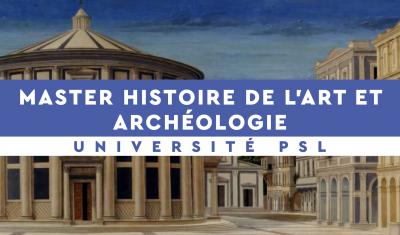 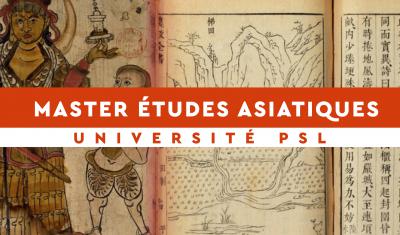