The École nationale des chartes and the French national myth 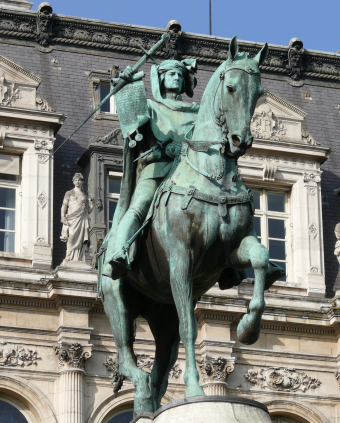 If one considers the national myth as an epic and mythological interpretation of the past of France, considered as an eternal and quasi-temporal entity, of which the Revolution constitutes a decisive moment, it is necessary to note that the ENC's alumni often brought a scathing and caustic answer to its leading sycophants, in particular Jules Michelet.

The Revue des Questions historiques, published from 1866 to 1939 and populated by ENC alumni, constantly opposed this progressive block of memory with a providential and ultramontane conception: in this perspective, France was not the Eldest Daughter of the Revolution, but the armed wing of the papacy in its defense of Christianity ad majorem Dei Gloriam.

On closer examination, things are much more complex and many ENC alumni contributed to the influence of the national myth not only with their historical writings, but also with their brave positions during the Dreyfus Affair and their heroic actions in the Resistance.