Spectroscopy: a cause of great discoveries in cosmology 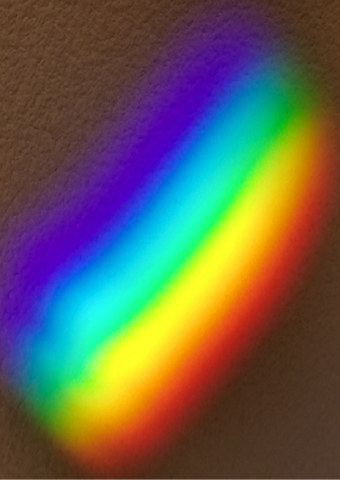 Astronomers have been doing spectroscopy of galaxies since the late 19th century. Their action first helped to resolve the "great debate" as to whether nebulae were outer galaxies or parts of the Milky Way. Spectroscopy brought the key to enable Georges Lemaitre (and later Edwin Hubble) to demonstrate the expansion of the Universe. In the 1970s, spectroscopy revealed the first clues to the existence of dark matter from the rotation curves. Later, in the 1990s, spectroscopy revealed the young Universe, and then the very young, still opaque Universe. The speaker, François Hammer, will also show that the adventure is not over with spatially resolved spectroscopy.

The lecture will last 30 minutes and will be followed by a 15 minute question session.