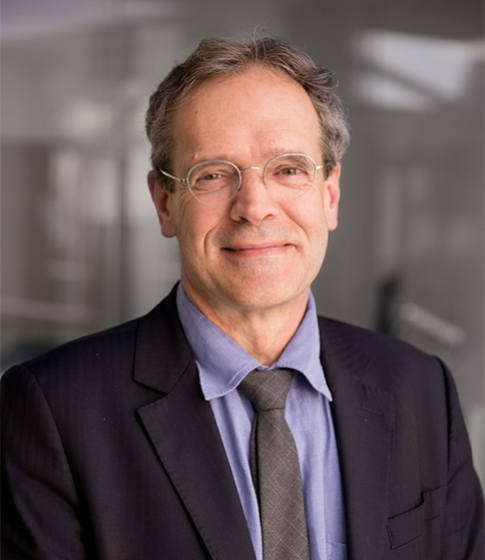 Marc Mézard
Director of Ecole normale supérieure - PSL Marc Mézard has served as Director of the École normale supérieure since 2012. A graduate of the École normale supérieure himself (Class of 1976), he began working for the CNRS in 1981 and defended his PhD dissertation in 1984. In 2001, he began working for Université Paris-Sud, where he directed a laboratory and a “Labex” cluster of excellence in research. He currently serves as a distinguished research director with the CNRS. He held a professorship at the École Polytechnique from 1987 to 2012. Author of 170 publications and two books and a scientist of national and international renown for his work in physical statistics, Marc Mézard has worked at the University of Rome, UC Santa Barbara and UC Berkeley. He has received multiple awards, including the CNRS Silver Medal, the Prix Ampère de l’Électricité de France from the Académie des Sciences, the Prix Humboldt Gay-Lussac, and the Lars Onsager Prize from the American Physical Society.