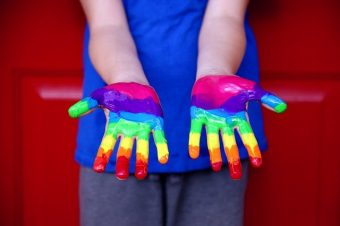 We are delighted to welcome you in person to discuss and debate with our guests on the theme "LGBT+ in research".

In France, research on gender studies and sexuality is controversial, often questioned and debated in the media. The people who conduct research on those fields are sometimes even attacked for their proximity to the subject.

The Espace des Sciences Pierre-Gilles de Gennes offers to think together about he question: is doing research on LGBT+ issues always based on activism?

The debates and discussion will be filmed and broadcast afterwards on the TRACES Youtube channel.

This event is part of the exploration series centered on "Normal? Diversities in research" of the ESPGG - ESPCI Paris - PSL.

Due to safety policies, there are 18 spots available. Please register using the form on our website.