The Poetry Machine: how to produce sonnets automatically 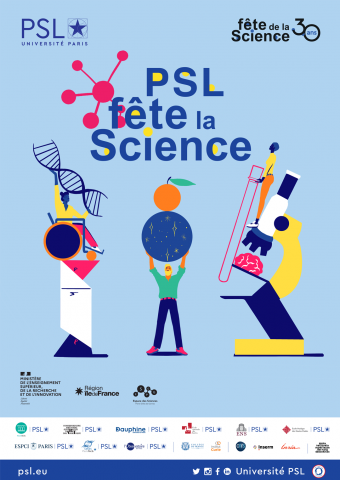 At the crossroads of computer science and poetry, the scientific team of the OuPoCo project has created a machine that can generate random new sonnets.

To create this singular machine, the scientific team of the OuPoCo project were inspired by One Hundred Thousand Billion Poems, a surprising little book composed of strips, with a verse on each strip, which was created by Raymond Queneau in 1961. The reader could thus compose, by combining the available verses, exactly one hundred thousand billion different poems (or two hundred million years of reading according to the author!). Raymond Queneau was a member of OuLiPo, or Ouvroir de Littérature Combinatoire: composed of mathematicians and literary scholars, this group was committed to exploring language from a playful angle through mathematics. The machine presented in the current event is built on the same principle as Queneau's book, but develops this idea on a larger scale and in an automated way, thanks to computers. Entitled OuPoCo, or Ouvroir de Poésie Combinatoire, the Poetry Machine (Poetry Box) includes a program capable of generating sonnets randomly from a database of more than 1,000 19th century French poets. Just turn the crank and discover these funny sonnets mixing the verses of Baudelaire, Rimbaud, Verlaine and many others!