To promote equal opportunities and enable the best students from different backgrounds to access and succeed in demanding post-baccalaureate courses of study, PSL and the Lycée Henri-IV launch a new "Cordée de la réussite" (Roped together for success) program in CPES (Multidisciplinary Undergraduate degree) 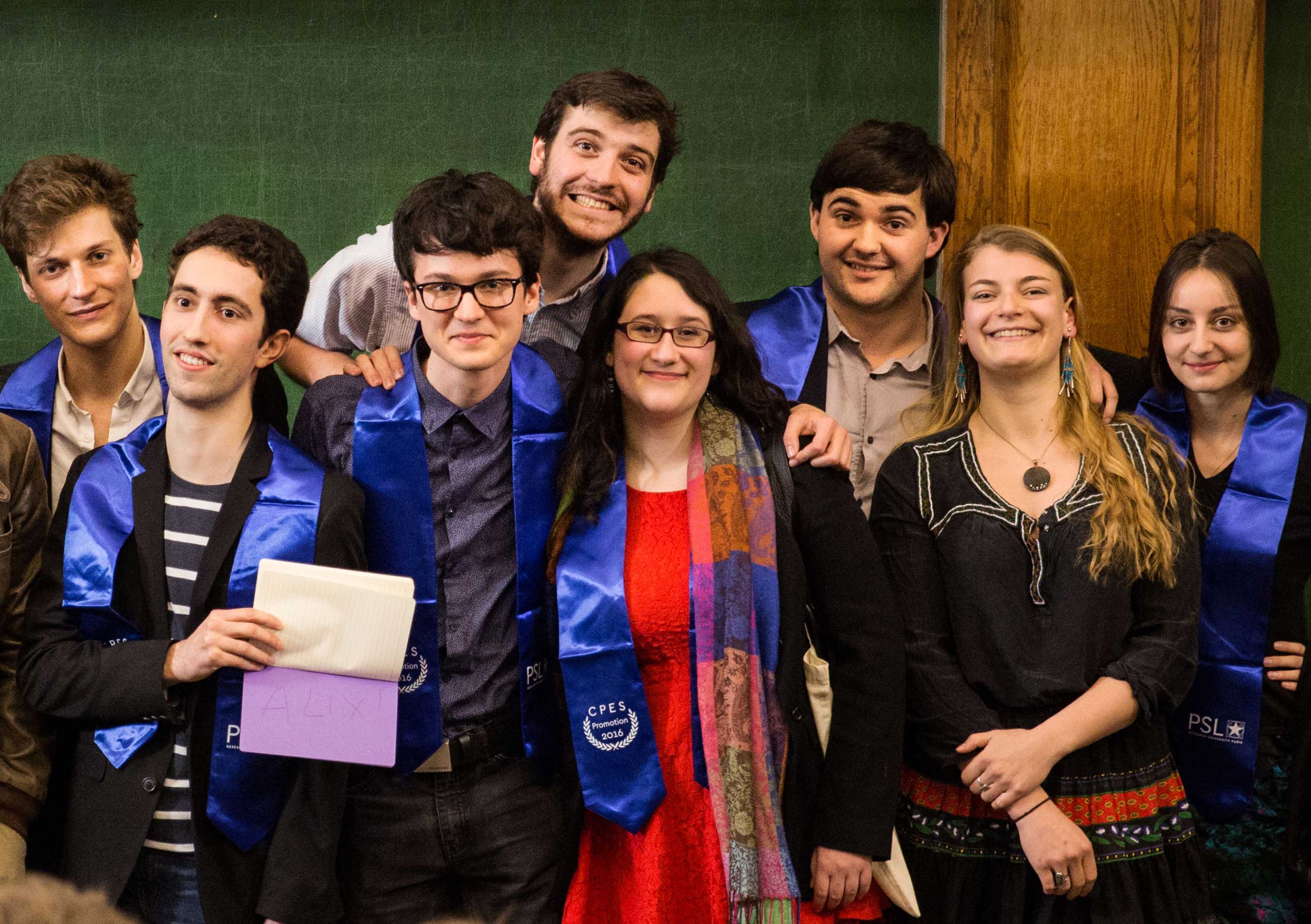 Since its creation in 2012, the CPES (Multidisciplinary Undergraduate degree) aims to promote diversity and social openness in order to enable the best students to access and succeed in selective and demanding higher education programs. To amplify this action and meet new high school students, Alain Fuchs, president of PSL, Martine Breyton, headmaster of Lycée Henri-IV and Patrice Corre, chargé de mission égalité des chances (Equal Opportunities Officer), wished to launch their own team, with the support of the Ile-de-France administration. On November 10th at Lycée Henri-IV, they signed an unprecedented partnership with 26 high schools spread over 4 academies (Paris, Créteil, Versailles and Amiens). The CPES thus naturally joins the national network of Cordées de la réussite (Roped together for success), initiated to increase access to higher education for young people regardless of their socio-cultural background, by giving them the keys to successfully engage in the sectors of excellence.

With its 47% of scholarship students (when the national average in preparatory classes for high schools is around 29%), the CPES is a selective undergraduate (Bac + 3) education program which is attentive to all talents. Consisting of 12 of the most prestigious PSL schools and institutes in France (Lycée Henri-IV, Université Paris-Dauphine, ENS, MINES ParisTech, Chimie ParisTech, ESPCI Paris, EHESS, EPHE, Conservatoire National Supérieur d'Art Dramatique, Observatoire de Paris, La Fémis, Collège de France), this training offers students the opportunity to build their own orientation project and join, at the end of their curriculum, the best Master's degrees and Grandes Ecoles in France and abroad.
Scholarships, housing at the Cité Internationale Universitaire de Paris (CIUP), local supervision...everything is done to promote success in higher education and allow 100% of CPES students to integrate a Master's course of excellence in France or abroad.
CPES parternship with Cordée de la réussite program is intended to amplify the existing system of 2012 by reaching out to new high school students and enriching future programs for students with different profiles or backgrounds. A social, geographical, human and cultural richness is inscribed in the heart of the CPES.

As partners, PSL, Henri-IV and the 26 heads of establishments equip themselves with a strengthened means of identifying the best student potentials; this is a key objective, as part of the Student Plan launched last October 30th. In concrete terms, the development of close relationships with principals and head teachers will enable the CPES teams to support high schools in their orientation work for undergraduate students. Several meetings are already on the agenda, such as:

PSL is a selective university committed to equal opportunities

All institutions of PSL share at their core, a common aim of reinforcing equal opportunity. Some institutions have set up their own schemes, for example, within the schools of Art, the EHESS or the École normale supérieure with its program Talens. Partnerships between PSL’s institutes and secondary schools are expanding access to higher education. Cordées de la réussite programs (Roped together for sucess) have been launched at MINES ParisTech, Chimie ParisTech and Université Paris-Dauphine (which offers a program in partnership with 27 high schools in the Paris region). 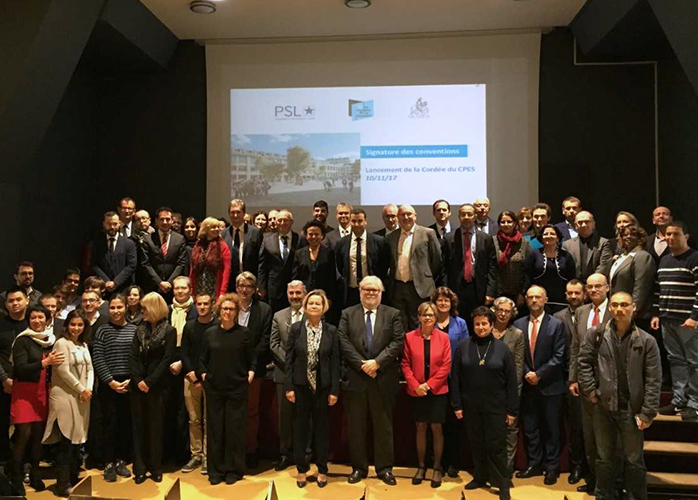