On October 1, 2020, ten young researchers from PSL received one of the 35 L'Oréal-UNESCO French "rising talents" awards under the "For Women in Science" 2020 program. 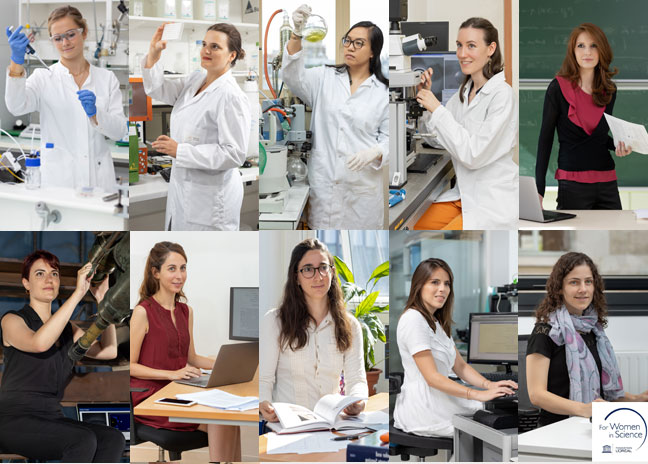 We hope that the laureates, as role models for the future generations, will empower women in their career against self-censhorship and lack of self-confidence. Alexandra Palt, Managing Director, Fondation L'Oréal

The rising talents award of the L’Oréal-UNESCO "For Women in Science" program promotes a new balance of power in the scientific world. The 10 winners, whose applications were selected among 700 others, were taken on because of the excellence of their works, the originality of their scientific project and their desire to transmit their passion to the youngest. Each winner will receive a research grant - €15,000 for doctoral students and €20,000 for post-doctoral fellows - and follow an additionnal training program to their scientific career in order to have the means to break the glass ceiling.

The story of Johanne Ling

The stories of Lucie Leboulleux and Lea Bonnefoy