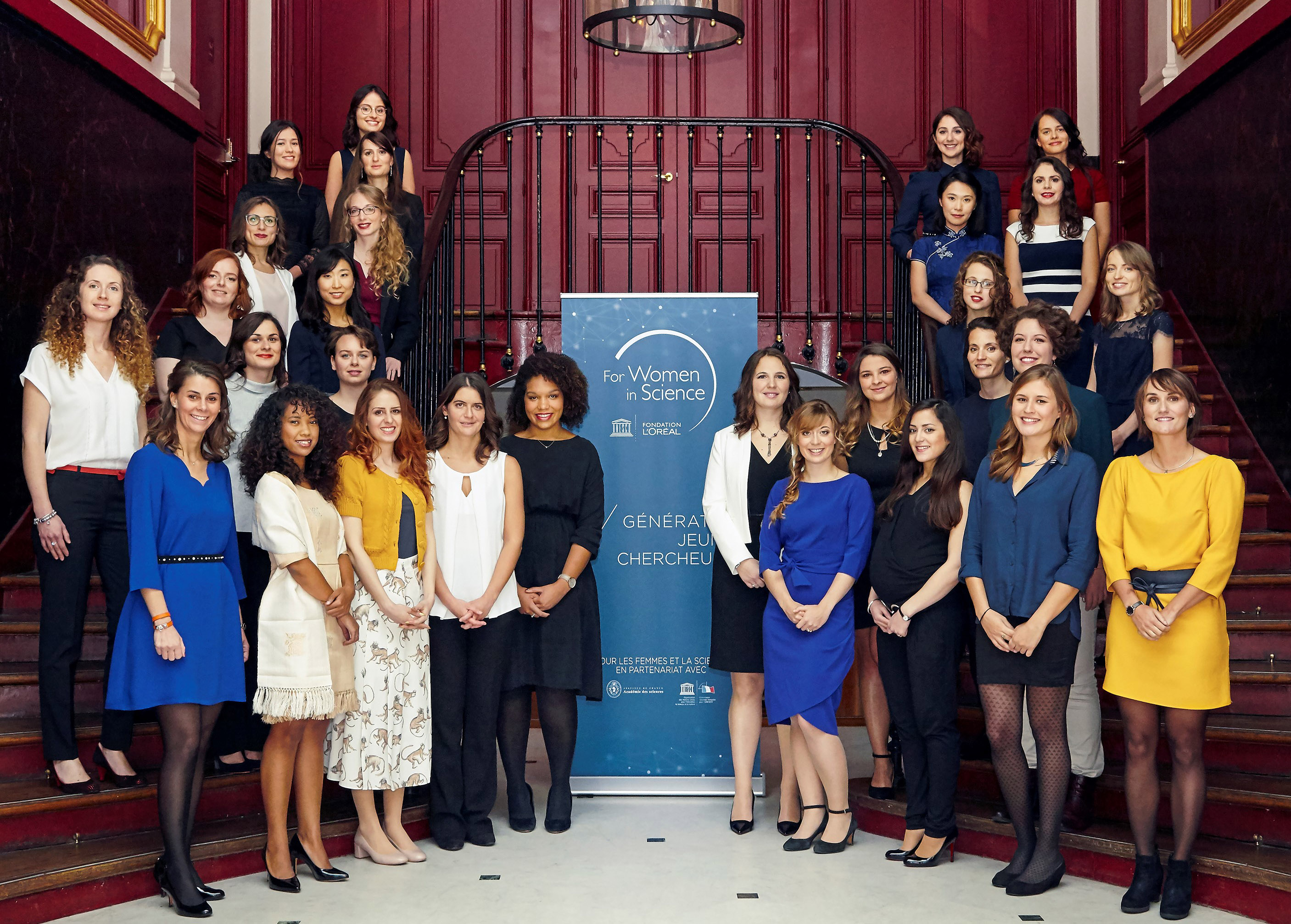 Aude Nyadanu, Sophie Marbach, Indira Favre, Sarah Houver, and Juliane Glaser (PhD students at ENS, Chimie ParisTech and Institut Curie) are among the 30 young researchers awarded the L'Oréal-UNESCO scholarship for women and science 2017. They were selected from more than 1,000 nominations for the academic excellence of their course, the originality of their scientific project and their desire to pass on their passion to the youngest.

Every year, in order to promote women in science, the L'Oréal Foundation, in partnership with the Académie des Sciences and the French National Commission of UNESCO, is rewarding the work of young researchers. Each laureate thus receives a scholarship of € 15,000 for doctoral students and € 20,000 for post-doctoral students to accompany them in their subsequent career and to support their research work.

PSL is also delighted by the success of the five young researchers at the Institut Pasteur who have been awarded the same scholarship.