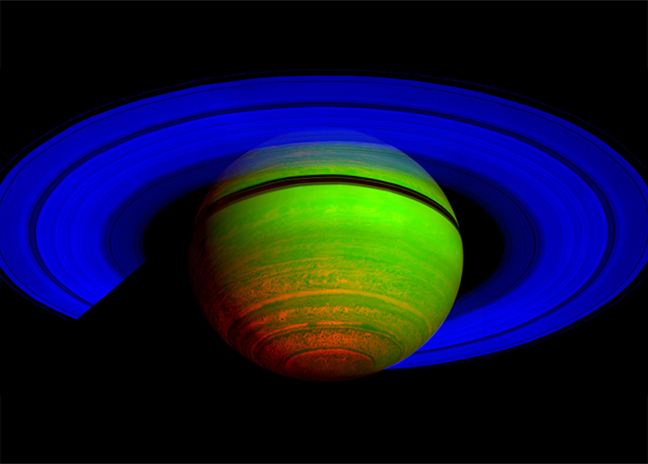 From the moons of Saturn to the discovery of the black hole at the center of our galaxy, from the Cassini Division to the identification of Neptune, the Observatoire de Paris has been central to the practice of astronomy for 350 years. The anniversary is a marvelous opportunity to rediscover this exceptional institution, the keeper of Coordinated Universal Time.

Since it was founded in 1666, the Observatoire has been on the vanguard of major advances and discoveries in astronomy, including the discovery of the finite speed of light by Cassini and Romer in 1676, the first astronomical photography by Arago and Daguerre in 1839, the creation of a space astronomy department in 1963. These are just a few of the developments in astronomy made possible when Louis XIV, persuaded by Colbert, decided to provide France with a state-run scientific institution by founding the Royal Academy of Sciences. One year later, academics founded the Observatoire Royal by tracing a meridian line on the ground the day of the summer solstice. The main building was built on both sides of the meridian by architect Claude Perrault.
To celebrate this special anniversary, click here for a virtual tour and exhibit, artist perspectives, and other events.

Photo credit: Thermal structure of Saturn, taken from the Cassini spacecraft by the CIRS instrument, designed in part by scientific teams from the Observatoire de Paris. ©Nasa / JPL / University of Arizona